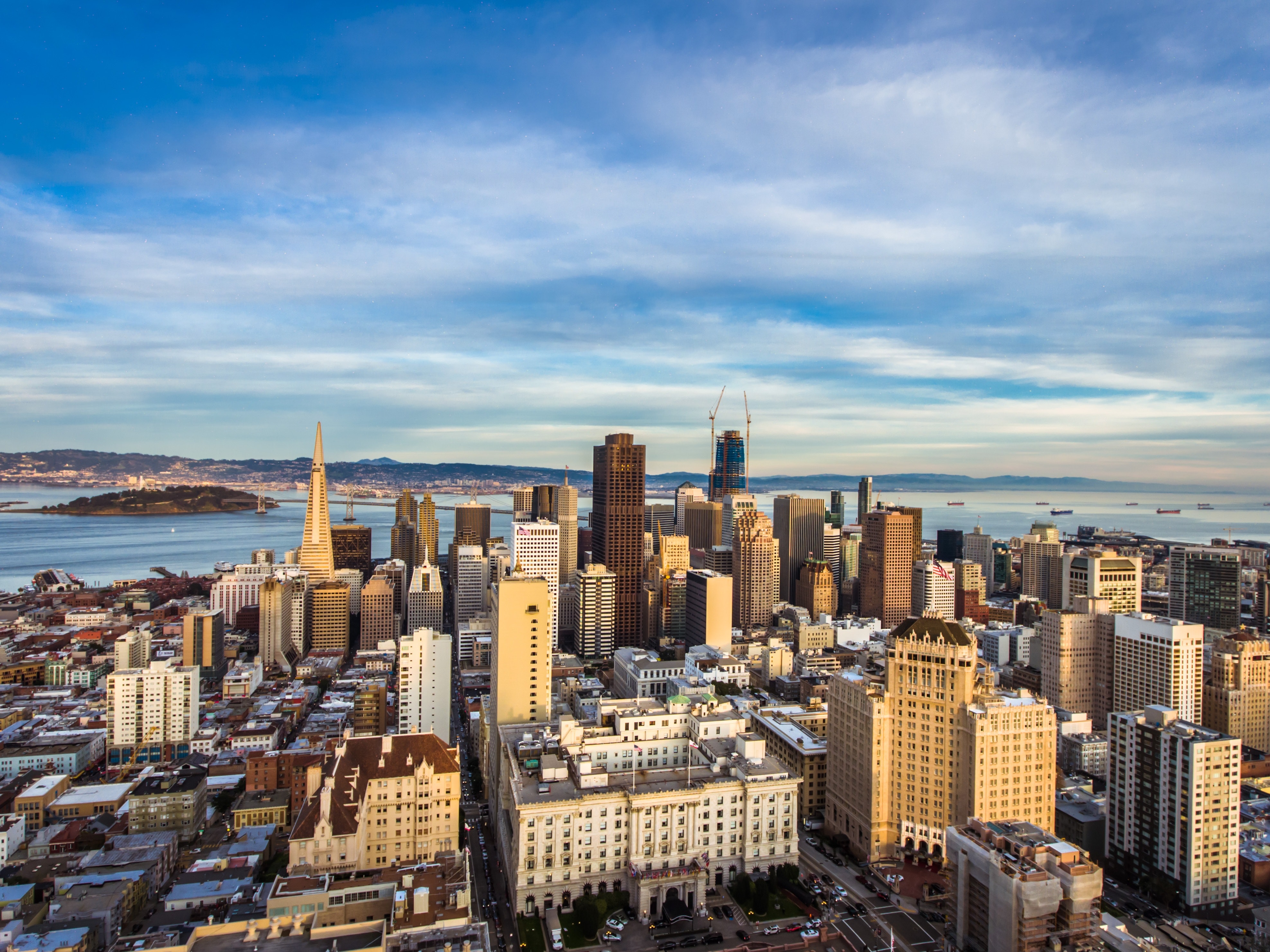 Etobicoke is located in Toronto’s west area, where water acts as a border on the south, east and west. Lake Ontario, Humber River and Etobicoke Creek respectively, all contribute to what makes Etobicoke geographically unique. Etobicoke also has a lower population density than the rest of the districts and its suburban nature lends itself to be for those who opt towards more simplistic lifestyles.

Most of Etobicoke’s inhabitants are immigrants to Canada, where English remains the most spoken language, but many also speak Italian, Punjabi, Portuguese, etc. With its high industrialization, those who decide to live in Etobicoke are generally middle-class citizens who live in a combination of high rise condos, and houses. Areas in Etobicoke attract a variety of individuals, for example, The Kingsway is home to some of the most affluent people in Toronto.

With over 100 parks and activity centers which includes everything from bike to golf, Etobicoke has something for everyone. Some include the Centennial Park Greenhouse which is located in the south area of Etobicoke and is home to over 200 plant species and also some animals. Next, the Colonel Sam Smith Park is an urban park that is right on the water. In terms of recreational facilities, the Etobicoke Olympium has pools, tracks and gyms. It is also recognized for being a Pan Am training facility for swimming. For a shopping day, Etobicoke has many malls such as Sherway Gardens which has 215 stores.

Etobicoke is home to some great leagues and sporting facilities. Some notable teams include the Canadian Women’s Hockey League, FC Ukraine United and Serbian White Eagles FC. In addition, facilities such as the Ford Performance Centre is the practice spot of the Toronto Maple Leafs. Their school programs for sports are also quite notable as they have seen graduates that become NBA players such as Sim Bhullar.

Etobicoke’s food options include everything from high-end steakhouses such as Ruth's Chris Steak House, to authentic Italian food found at Sempre Pizza & Pasta. Its specialty in authentic Italian, Indian and Arabic foods reflect its diverse inhabitants.

Look out for new condos in Etobicoke if you enjoy anything from outdoor and sporting activities to shopping, all whilst being in a less-chaotic district with access to high quality food options.

Talk to our experts or browse
through more properties.

The information provided herein must only be used by consumers that have a bona fide interest in the purchase, sale, or lease of real estate and may not be used for any commercial purpose or any other purpose.